The Sydney Jewish Writers Festival celebrates the richness and diversity of Jewish writing. It showcases the talents of writers from around Australia and overseas who identify as Jewish or who write on Jewish themes. The SJWF was the first of its kind in Australia and is steadily becoming a major cultural and educational annual event. 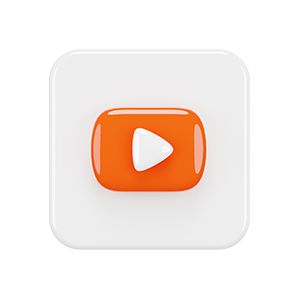