Texas Tech University Press, the book publishing office of the university since 1971 and a member of the Association of American University Presses since 1987, advances the knowledge and preservation of research and scholarship by publishing books and journals. The mission of the Press is to disseminate, within its focus areas, the fruits of scholarship in as many formats as will serve the University's broadest constituency throughout the state, the nation, and the world.

The Press publishes 25 to 30 new titles each year and has approximately 400 titles in print. The Press has lists in American liberty and justice; costume and textile studies; history and culture of Texas and the West, the Great Plains, and modern Southeast Asia during and after the Vietnam War; Jewish studies and literature; Latin American and Latino fiction; natural history and natural science; and sport in the American West. In addition, the Press publishes several scholarly journals, series for young readers, the annual winner of the Walt McDonald First-Book Competition in Poetry, and literary fiction of Texas and the West. 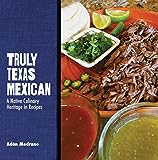 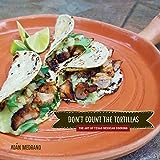