Scribe has been operating as a wholly independent trade-publishing house for almost 40 years. What started off in 1976 as a desire on publisher Henry Rosenbloomâ€™s part to publish â€˜serious non-fictionâ€™ as a one-man band has turned into a multi-award-winning company with 20 staff members in two locations â€” Melbourne, Australia and London, England â€” and a scout in New York.

Scribe publishes over 65 non-fiction and fiction titles annually in Australia and about 40 in the United Kingdom. 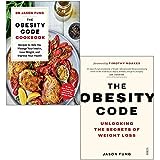 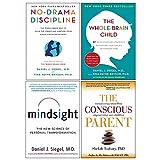 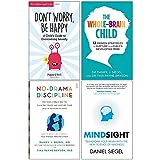