The Rose Scott Women Writers' Festival was established in 2013 as an annual flagship event for The Women's Club. Named after Rose Scott, one of the founders of The Women's Club, it seeks to honour the memory of this influential woman who used her own writing -- speeches, pamphlets and letters -- to influence social policy and improve the living conditions of women and children. The Festival aims to showcase the rich diversity of genres in which contemporary Australian women writers explore issues of personal, social and political concern. The Festival seeks to feature Australian women writers of fiction and non-fiction, working in print, performance, cinematic or electronic media -- novelists, biographers, memoirists, poets, script writers, playwrights, historians or essayists. 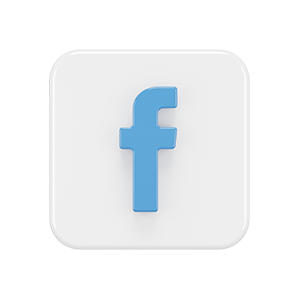 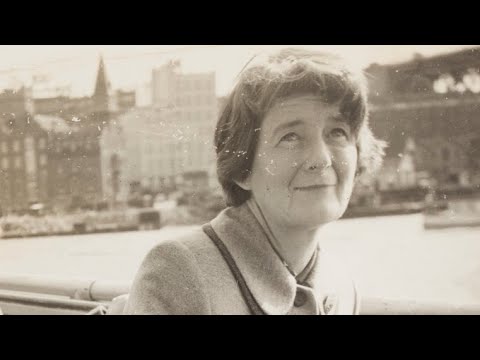 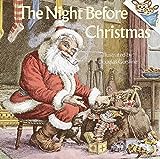