BelleBooks, Inc. was founded in 1999 with a focus on Southern fiction and has since broadened its offerings with the addition of a second imprint—Bell Bridge Books—in 2008. In 2013, an acquisition added a third imprint—ImaJinn Books. Currently the company publishes approximately 70-80 original titles per year (print and ebook simultaneously) in a variety of genres, which include: mystery/suspense, fantasy, science fiction, young adult, romance, general fiction, women's fiction, non-fiction, literary fiction and more. 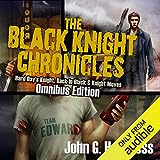 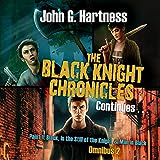 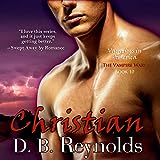