In 1978, Philippe Werck opened a children’s bookstore in his hometown of Hasselt, Belgium. Shortly thereafter, he decided to publish the books he wanted to place on his shelves. This is how Clavis Publishing originated. Now, over forty years later, with over two hundred titles published annually, Clavis, meaning ‘key’ in Latin, has unlocked the doors to their divisions in Amsterdam (2001) and New York (2008) as well.

Clavis Publishing is listed in the following categories/genres:

Note: Don't assume that because a publisher is listed in a genre, that your book is a good fit for their publishing program. Take the time to research the books each publisher has released to find the best matches. 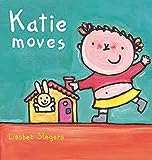 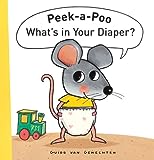 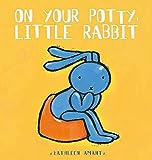 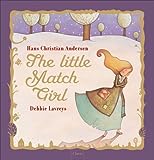 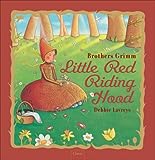 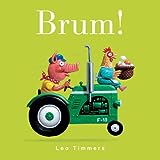 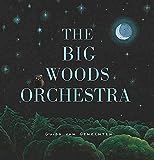