John Murray Press is listed in the following categories/genres:

Note: Don't assume that because a publisher is listed in a genre, that your book is a good fit for their publishing program. Take the time to research the books each publisher has released to find the best matches. 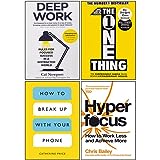 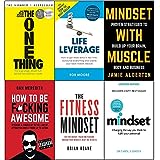 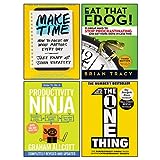 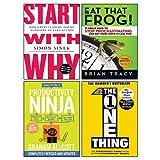 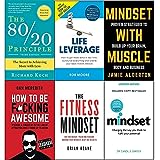 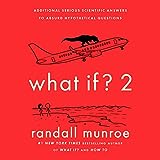